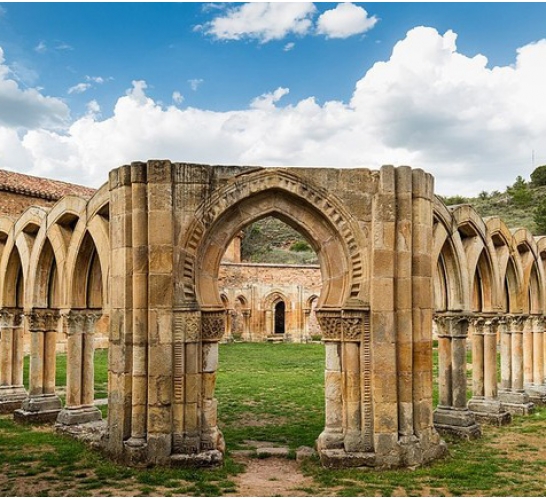 Estrella de Soria is a three-act opera by Franz Berwald, to a libretto by Otto Prechtler translated into Swedish by Ernst Wallmark. It was first performed at the Royal Swedish Opera, Stockholm on 9 April 1862 and had five performances in that run. The opera is set in 15th-century Castile.

The Countess de Soria plans to marry General Salvaterra, who has won a decisive victory over the Moors. However, he has also captured the Moorish Prince Muza and has fallen in love with his betrothed, the Princess Zulma. Zulma responds to Salvaterra and offers him a sash. Muza insists that Salvaterra keeps a promise to him to release him and Zulma; when Zulma says that she will stay in Castile, Muza swears vengeance. Estrella, countess of Soria, has heard of the love of Salvaterra and the captive Moorish princess, but remains convinced that he will return her love. 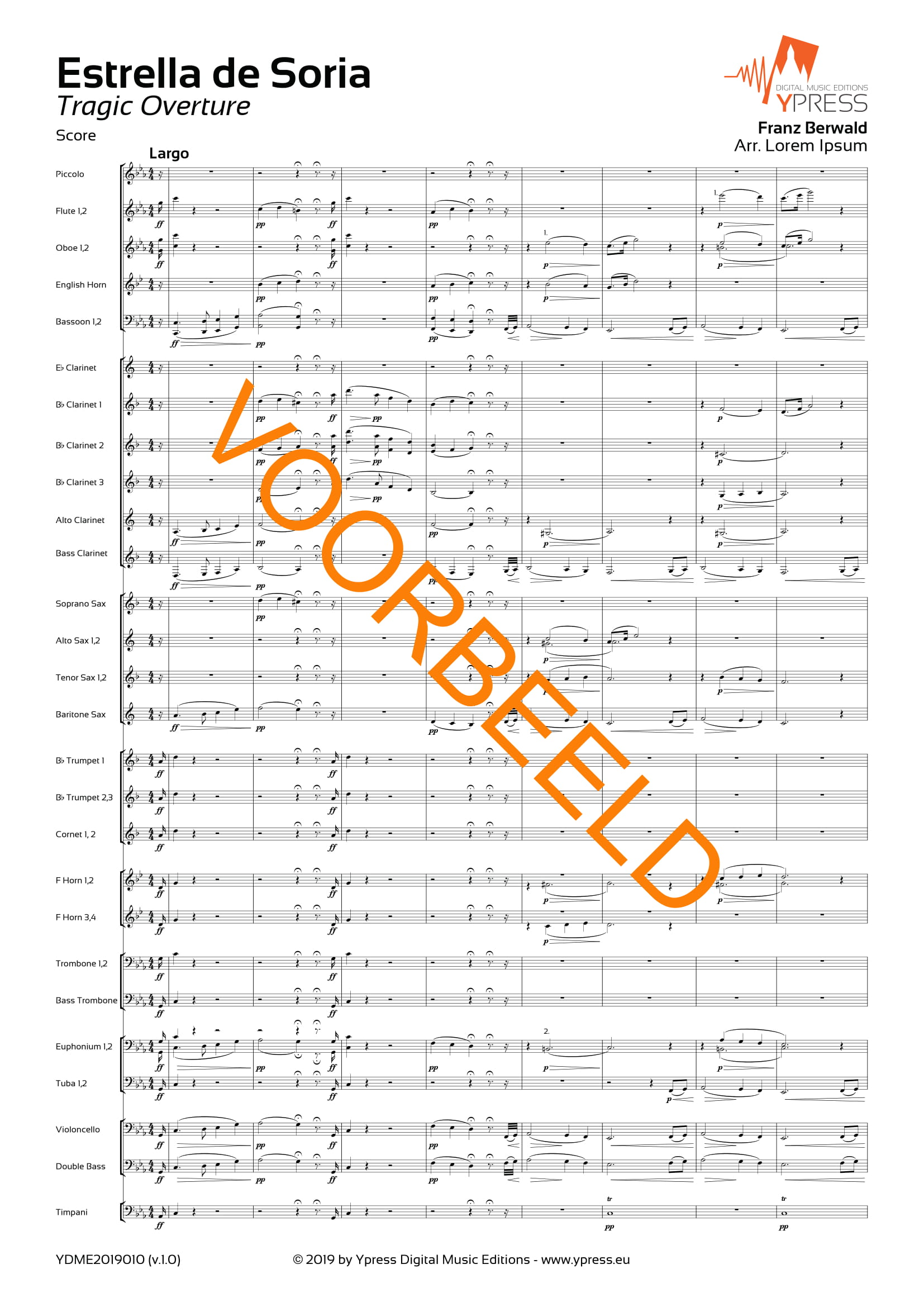 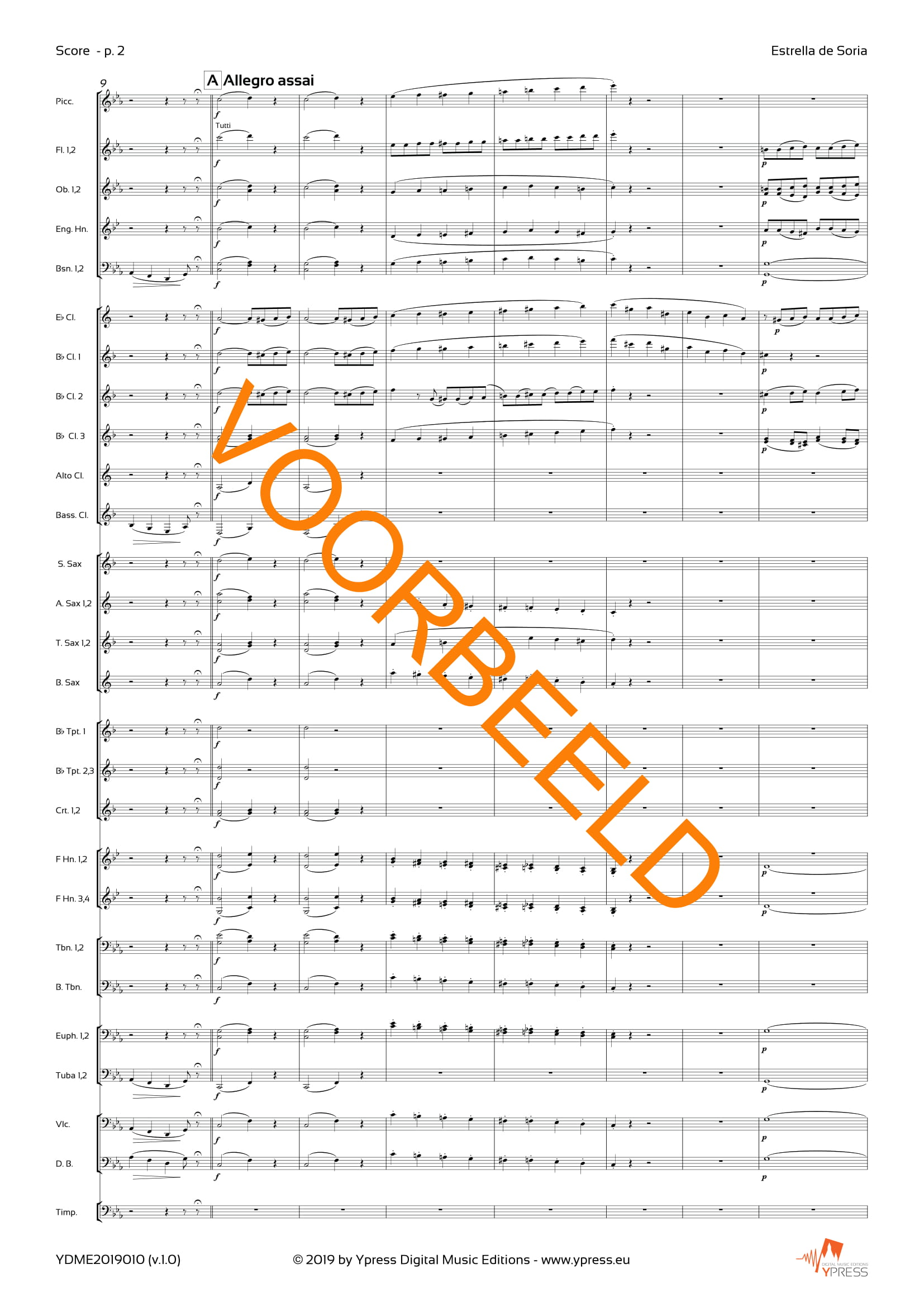 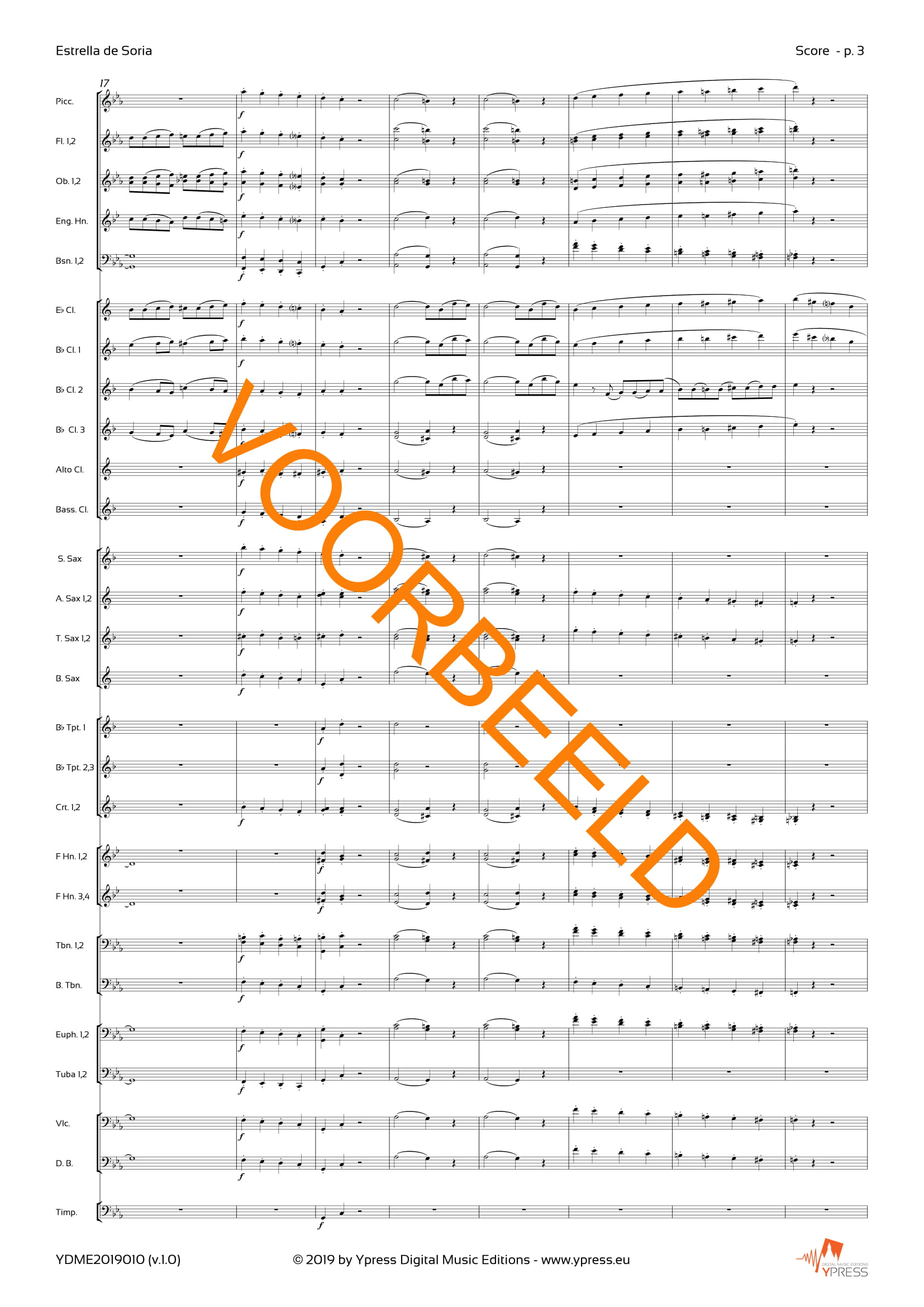 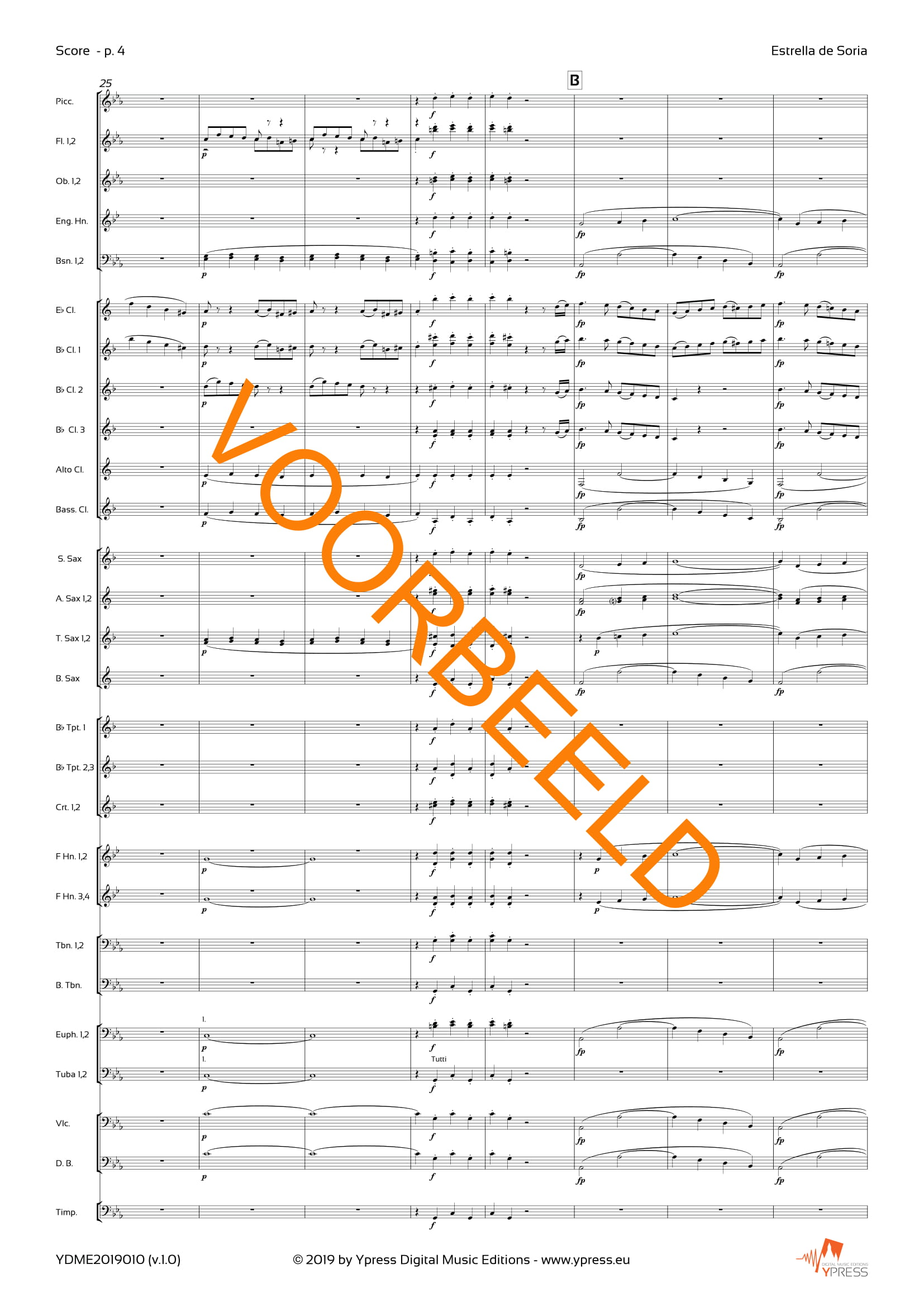