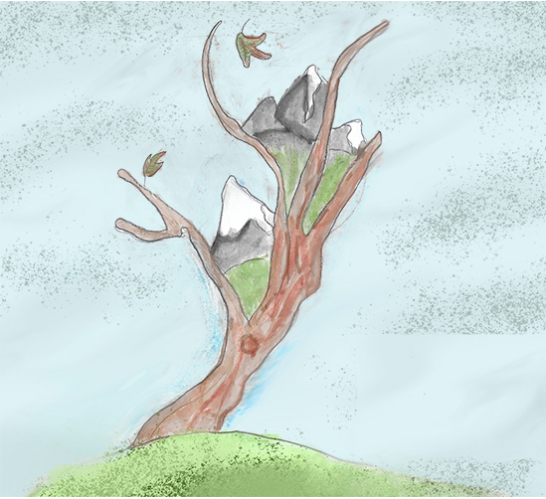 Just like the more well-known Mistral winds in Southern France, Tramontana is a peculiar meteorological phenomenon that was given a name of its own (transmontanus, Latin: “across the mountains”). This strong wind blows from north to south over the Pyrenees. The specific formations of the mountains cause the wind to speed up. The so-called Venturri effect creates a vortex which compresses the air and increases the speed of the wind up to more than 150 km/h.

The subtitle of this composition is A Wind Concerto, and refers both to the wind in a literal sense as to the concept of a Wind Band. The score is challenging for each instrument group, resembling a Concerto for Orchestra. I have also included some references to the most famous composer of such a Concerto for Orchestra, Béla Bartók.

Tramontana was commissioned by the Koninklijk HarmonieOrkest Schelle (KHOS) and conductor Dirk De Caluwe. The musical material is derived from the letters of the orchestra and the conductor’s name. The initials of Dirk resulted in the motif D-D-C, while the abbreviation KHOS was translated into the pitches G-Bflat-D-Fsharp (a minor-major-seventh chord), according to a system of chromatic letter-to-pitch assignment. Nearly all elements in this composition can be derived from these motives or combinations (see below in the analysis).

The Garden of earthly delights
99.00€
Add to Cart