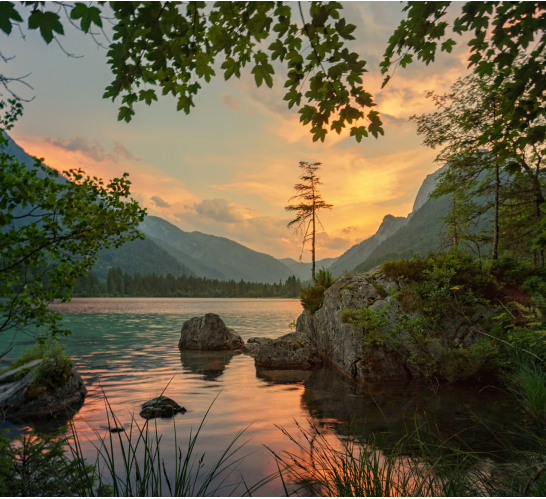 String Concerto is a maverick in the repertoire. In this composition two different worlds, that of the strings (string quartet) and wind instruments (concert band), are united with each other. The composition has clear influences from minimalism. You can hear this mainly in the chord progressions and the long stretched melodies.

As it should be in a concerto you hear three different parts. There is no recorded program, although the work sounds very visual. That is why the parts are not called parts, but episodes.
The first episode is a very broad overture in which different melodies in different colors can be heard and placed above each other. The unique thing about this episode is the fact that soloist and accompaniment are united at times. The second episode is devoted to the strings that together transmit very oppressive sounds at a slow pace. The third episode is a smashing final where it isn't hard to find a wink to Leonard Bernstein.

String Concerto was commissioned by VZW de Luchtbrug where  Pieter Corten was a composer in residence. The creation took place on 24/02/2019 at a double concert (24/02) led by Diederik De Roeck.