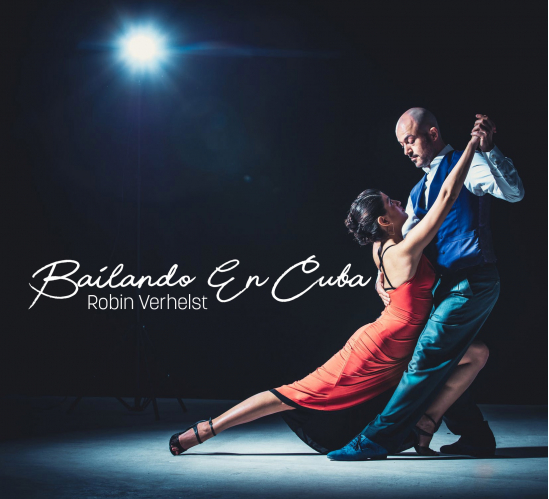 Bailando En Cuba (Dancing In Cuba) is a solo piece for trumpet and windband.

Let’s dance, let’s party. Let’s get swept off your feet in the exotic atmosphere of the rhumba. Did you know the word ‘rumba’ literally means ‘party’ in Spanish?

The part opens with a cadenza, a call of the trumpet to get onto the dance floor. Then the music moves on to a compelling, sensual rhumba, the dance of temptation. The trumpet has been awarded a substantial solo part. Yet, as should be the case in a rhumba, a nice solo passage has also been attributed to percussion.

Bailando En Cuba: pleasing to the musicians, tempting and sprightly for the listeners.