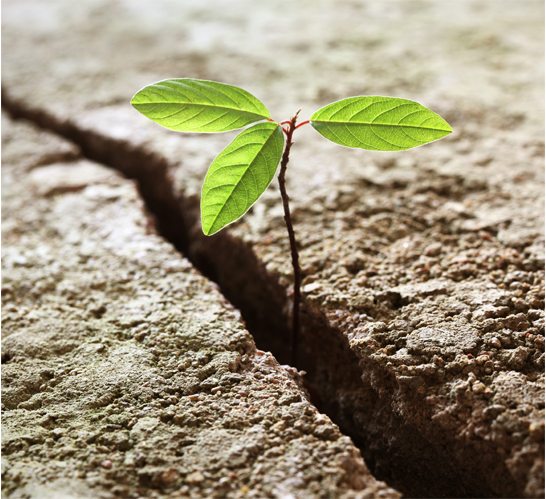 The assignment for this work was to write a composition that fits in with the commemoration of World War I, without putting war itself at the center. It had to be considered earlier how the war is commemorated, especially in and around Ypres.

In 1920, the Canadian Lieutenant Colonel Henry Beckles Willson published a book entitled Ypres, Holy Ground or British Arms. He describes the idyllic city as it looked before the war and also gives an accurate account of the three 'battles of Ypres'. He also criticizes (then already!) The way that middle-class people from other cities in Ypres opened cafes and taverns to make a profit on the war of war tourism.

In the foreword to the book, Henry Beckles Willson makes an ardent plea for preserving the ruins of Ypres as a kind of open-air museum and memorial. The bombed city would thus be a witness of the war, a reminder for future generations of the frenzied years 1914-1918. The Ypres population, however, proved resilient (hence the title Resilience, Resilience) and decided to restore the medieval city as much as possible.

This composition plays with the possibility that Ypres would have effectively become a large open air memorial. During the opening dimensions of the work Ypres is completely in ruins. The rapid alternation between dreary, dark passages and more uplifting fragments points to the tension between those who want to preserve the ruins and the people who want to take back their normal lives. A slow middle section refers to the scenario where the city would be effectively reduced to memorial. After this musical reflection the lust for life of the Ieperlings takes the upper hand in a stirring movement. As a final the fast and slow themes are placed on top of each other. Ypres as it is today: a bustling city that at the same time commemorates the commemoration of the past.

* Does your orchestra have Horns in Eb or Trumpets in C? Additional parts can be requested for free by sending an e-mail to score@ypress.eu. Make sure to mention the unique catalogue number YDME2015001 and your order number.

The Garden of earthly delights
99.00€
Add to Cart
New
Bestseller