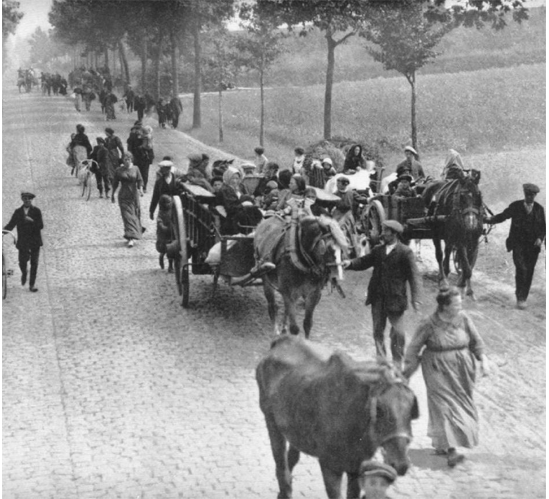 The composition Conspiracy allows the feelings of the Ypres civilians to resonate before, during and after the destruction of Ypres in "The Great War".

No one in Ypres could have suspected that on 28 June 1914 a Serbian conspiracy (hence the title of the work Conspiracy) - where archduke Franz Ferdinand of Austria and his wife were shot - their city, their homes, their neighbors, their families, their friends and would hit them so deeply.

* Does your orchestra have Horns in Eb or Trumpets in C? Additional parts can be requested for free by sending an e-mail to score@ypress.eu. Make sure to mention the unique catalogue number YDME2015002 and your order number.